Kristen Paige’s voice has been described as warm, friendly, approachable, conversational, believable, authoritative, engaging and authentic. Voice acting is a passion AND a profession for Kristen. Very rarely do people truly LOVE what they do, but Kristen Paige has pursued voice acting with a fierce devotion and an endless desire for perfection. Whether it’s a radio or television commercial or an internal business project, Kristen Paige will stop at nothing to ensure her client’s are 100% happy.

Kristen Paige is a born communicator! As a kid, Kristen was always doing voices for fun. In college at The Florida State University, Kristen began applying her vocal talents on the local college radio station while earning her B.A. degree in the prestigious Communication Studies program. After a career in public relations and, later, as an elementary school teacher, Kristen found herself in Colorado with a new baby and (yet again) staring down a new career path in voice over.

Since beginning the VO path, Kristen found success fairly quickly and has worked with clients the world over. Kristen Paige’s voice has been described as warm, friendly, approachable, conversational, believable, authoritative, engaging and authentic. All those years as a professional communicator have given Kristen a keen understanding of how to make words CONNECT with your audience on a deeper level. Kristen has had voice over training from some of the country’s best coaches, including commercial training with Rachel Alena and J. Michael Collins. Working with Kristen to voice your next project is a dream – she is incredibly easy to work with, takes direction extremely well and can adjust her performance to meet your vision! You can also find Kristen Paige on Voices.com and Voiceovers.com. Kristen Paige is proud to be a member of the Voices Insiders program!

“Kristen had some trouble seeing sections of our script when she recorded the first cut of our track. Once we pointed out the issue, she was very good about getting the missing segments to us rapidly. We also scheduled a couple of pickup sessions with her, including one that had to be turned around within a couple of hours. She was able to meet that deadline and kept us updated every step of the way. Great to work with!”

“Working with Kristen has been great! She was very professional and punctual the whole time. I was on a quick deadline with my company and she was able to turn around both the audition and final files very quickly. She even offered to chat over a co nference call while she recorded to make sure we nailed exactly what we needed. She was very patient and took direction well for any corrections that were needed. Highly recommend!”

“Kristen did an awesome job on this project! She was very professional and prompt on communication back and forth. I asked for some adjustments and she made them in quick order and took direction very well. The Audio quality was very good and I am thrilled with the quality of her voice. I will look forward to working with her again on future projects! This Artist is great to work with!” 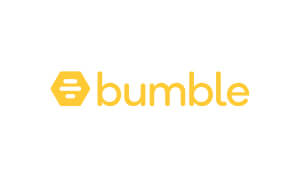 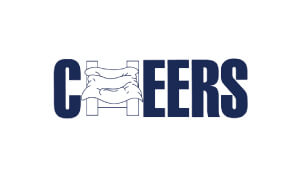 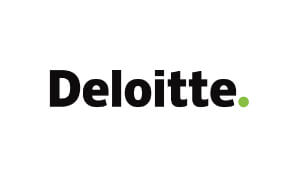 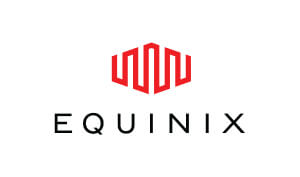 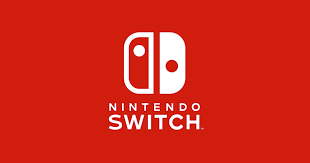